THE LORD GOD IS MY ROCK,

As We Become, They will Decease... 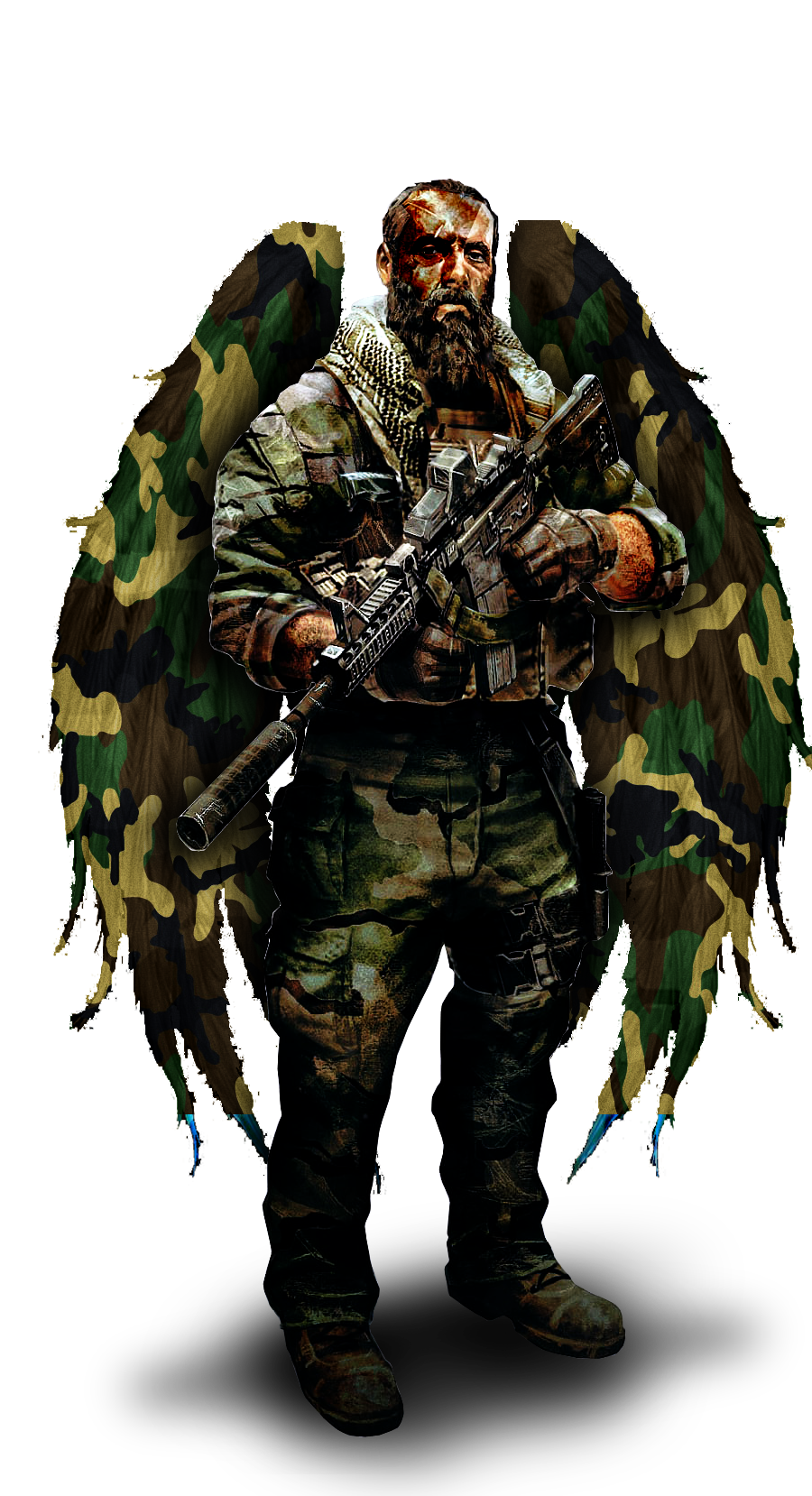 E = mc2. It's the world's most (bullshit? imo) famous equation, but what does it really mean? "Energy equals mass times the speed of light squared." On the most basic level, the equation says that energy and mass (matter) are interchangeable; they are different forms of the same thing. (source... https://www.pbs.org/wgbh/nova/einstein/lrk-hand-emc2expl.html#:~:text=E%20%3D%20mc2.,forms%20of%20the%20same%20thing.)

I think it means nothing but bullshit in this state and has no actual meaning to our meaning of life, its just words that no scientist can explain in actual simplistic terms that give sequence and understanding to the average human to what it means, but like abracadabra... scientists are the new witch doctors and priests that wear different robes and funny hats.

Surely evolution of thought is more realistic than evolution of matter, matter is simply matter that cannot evolve other than natural deterioration, (Is deterioration in its beautiful form part of evolution, surely evolution of survival would also fight death?), what that means is these species apparently evolved to survive and live... sooo, why also evolve to die??? and does a comb jelly without the ability to think have the capacity to evolve? like the cart, did the cart design start with thinking about moving more objects than one, and then thought discovered it was easier to move more objects on a upon a cart with wheels... the calculation for that thought is immense is it not? so evolution is mental?

I believe in creation and a creator, a master designer whom thought of every single thing, and gave it meaning, a master architect and designer,

nuff said but lets keep going, this natural world operates perfectly except for a percentage of humans that tip the balances emotionally, physically and spiritually, perhaps humans belong elsewhere.

My love to the creator and designer, its the best i can do!

Only truth is truth... war has always been, spiritual warfare is hidden, would you fight for your creator or your destroyer, would you consider its the same mind... so its simply a choice? right?

What things do we choose?

In The Beginning Was The Word, And The Word Was With God

I pledge no allegiance accept to the creator, no affiliation to a cross, colour or patch, no Youtube channel, no cult and at this point no book even though i may reference a book, i wish to become a soldier for my creator, fight this bullshit spiritual war and go home and feel peace, life is tricky.